The North-Eastern Chronicle, a subsidiary of TNEC Infotainment and Media Private Limited is a digital media hub that has been catering to the North-Eastern region via news publication, entertainment, and content creation for more than 3.5 Cr. readers every week.

The basic idea of TNEC is to be one of the largest media conglomerates. Here we aim to explore the multiple verticals of the advertising domain, ad intelligence, AdTech, etc. alongside Content Mediation and Dissemination, most likely we are available in all the verticals, be it sports, food, lifestyle, photography, news, Infotainment, etc.

The idea is to enlarge our areas across North-East and the Globe. 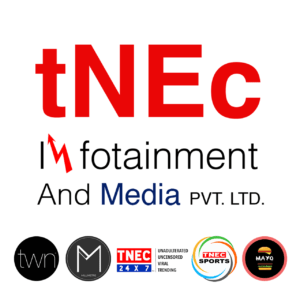