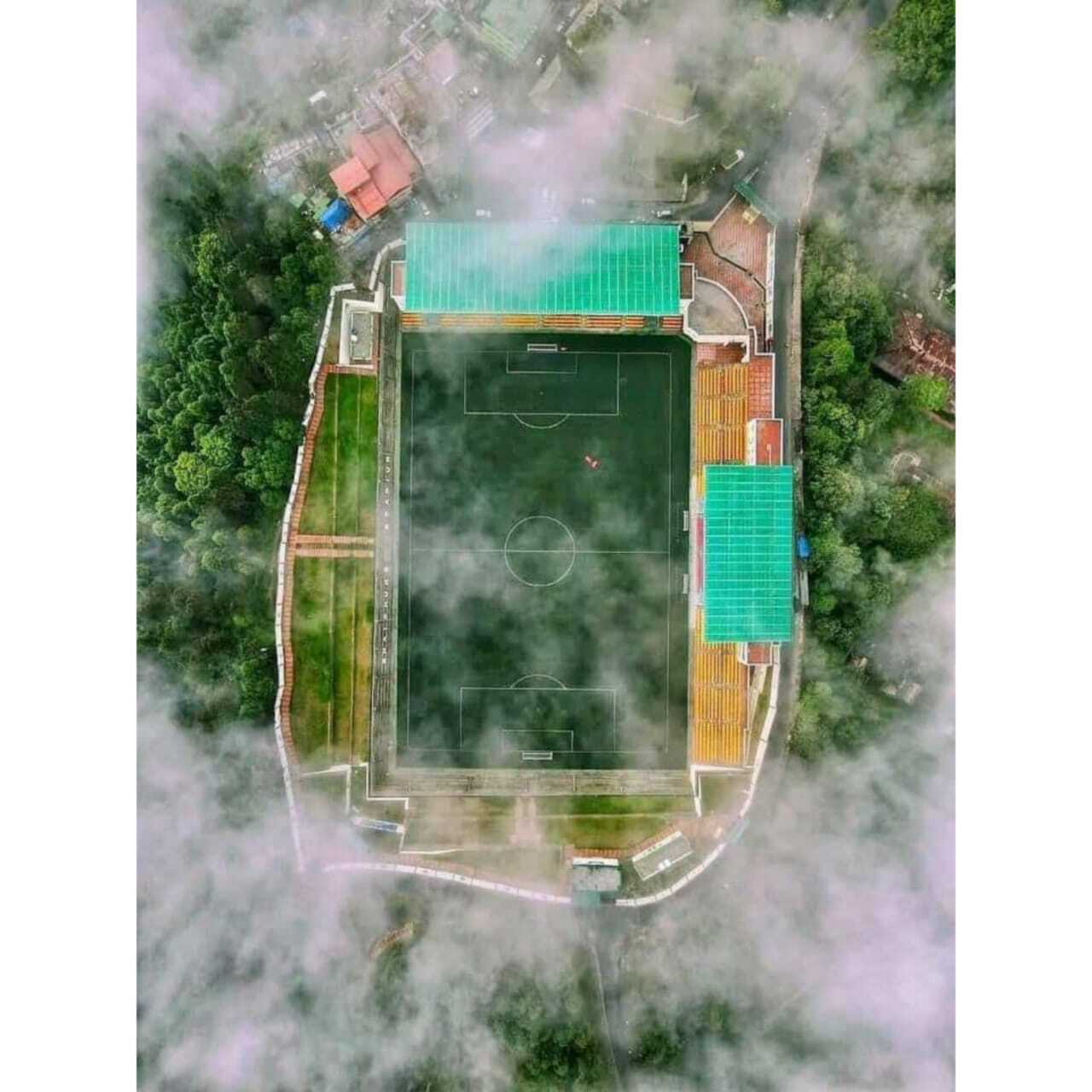 Bhaichung football stadium in Namchi, the district headquarters of South Sikkim, was built in honour of Bhaichung Bhutia. He is India’s most well-known football player and only the second to play in a European league and captain the national team.

With Sikkim planning to actively promote the sport, “The Gold Cup” football tournament to be held in the Bhaichung stadium almost every year. With Indian teams and teams from other countries such as Nepal, Bangladesh, and Bhutan joining, it will hopefully attract a vast crowd.

The stadium’s groundwork was laid way back in 2010, but it had stopped in between due to various financial obstacles. This is a way to honour Bhaichung Bhutia as ever since he hung up his boots, he has been a role model to many and will continue to be an inspiration for emerging footballers.

Do you have an idea that solves Agriculture allied problems? If yes, Apply here!

‘Money heist’ Fans are going crazy after the release of action-packed trailer of the last and 5th season! Here’s what you should know

Did You Know? Only 2% people in the world have perfect...

“I listen to slow music and imagine that I am in...