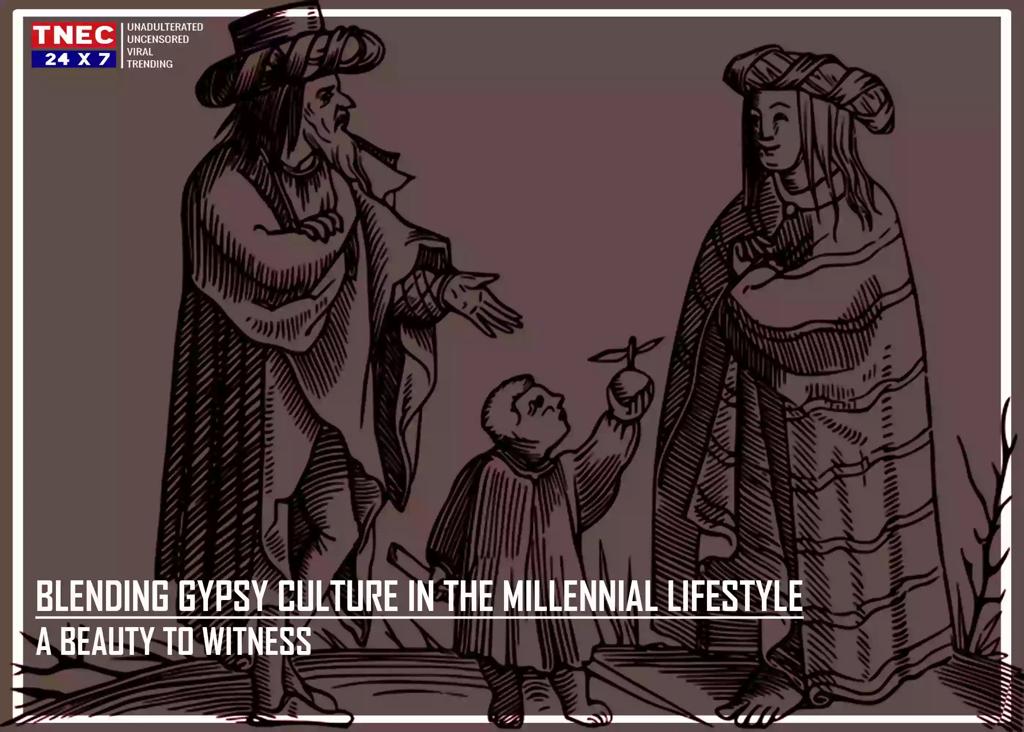 Hippi culture – it sounds so interesting and fascinating, but do you know how it originated? The hippie subculture began its development as a youth movement in the United States during the early 1960s and developed around the world. It formally started to form after President Kennedy’s assassination. Its origin can be traced back to European social movements such as bohemians, the influence of casteism, religion and spirituality. Hippies are people who can adopt to whatever environment they go to or is comfortable in. They have a different kind of lifestyle where they live freely and is not bound by any stereotypes. For example, they wear flowers in their head, showing that materialistic stuffs are not that important and one can make themselves beautiful by the natural gift of god. They basically prefer free flowing clothes and usually don’t care about how they are looking. They don’t want to be uncomfortable and always looks forward to live a free and healthy life.

Hippies generally prioritise to break away from mainstream culture and government. The organic food, whole grain bread, vegetarian diets, casual clothing such as jeans and yoga are all parts of hippie culture that are more into mainstream now. Hippies generally felt alienated from the section of middle class society as they find the to be society dominated by mainstream and repression, so they tend to develop their own lifestyle. Hippies always look forward to advocate non-violence and love and always says,“make love,not war”. They also promote openness and tolerance. Both the folk and rock music are an integral part of hippie culture. Public gatherings, music festivals, often simply are the excuses for them to celebrate their life.

In hippie culture also there are found other cultures which are similar. For example, aghori babas can be found especially near the temples where they can be seen engaging in post-modern rituals. Some also perform black magic but not to harm anyone or anything but they say that this heals them and increases their supernatural powers. Also , we can again take the reference of where in some places still magic potions are made in the name of love and is sold for the sake of money.

Modern people’s life can now be compared to hippie culture as bohemian culture is seen trending now because of social media and its influence and also because of the outfits and jewellery people prefer to wear, which is seen to be fantasising all over the globe. But the reality is that the bohemian culture emerged from source of hippie culture. Nowadays people are so tired of the digital world, that they at some point goes from a breakthrough and feel like they are not living their life as they should and also because they are not much connected to the natural environment, so people are now more tilted towards bohemian culture and is adapting their sort of lifestyle. The new generation, especially the millennials have started adopting to the bohemian culture, which is ultimately the hippie culture itself.

Since millennials are following this trend of culture so much, we might soon someday loose our own culture, because the way things are now. As hippie fashion and values has a major effect on the culture influencing popular music, television, films , literature and arts as well. Since 1960s mainstream society has assimilated many aspects of the hippie culture. The religious and cultural diversity of hippies has gained into widespread acceptance , and their pop version of eastern philosophy and Asian spiritual concepts have reached to a very larger and vast sections of society and groups.

Do you have an idea that solves Agriculture allied problems? If yes, Apply here!

5 reasons why Real books are better than E-books! Read to know more

‘Money heist’ Fans are going crazy after the release of action-packed trailer of the last and 5th season! Here’s what you should know

Evaluation criteria for CBSE class 12 boards likely to be announced...

Wow Fact: Apple does not ‘let bad guys use iPhones on...